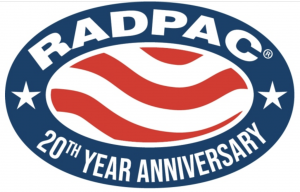 It is that time of the year again: The March Chapter Challenge is now underway! The #marchchapterchallenge is an annual campaign to see which state chapter can rally the most members to contribute to RADPAC.

As the ACR’s political action committee, RADPAC makes sure that our voice and interests as residents, fellows, and future practicing radiologists are well represented in Washington. This, as you all know, is only becoming increasingly important as the healthcare debate continues to unfold into the next election cycle and beyond.

There is no minimum to contribute, and each contribution counts as 1 point, meaning that this is the chance for residents and fellows to make it really count for your state! Also, to celebrate the 20th anniversary of RADPAC, those who join the 20/20 campaign – $20 monthly donation until December of 2020 – will earn 2 points! More information regarding the 20/20 campaign can be found at RADPAC.org. 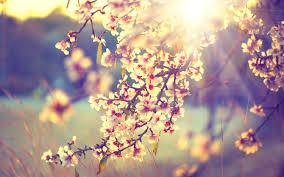 Our Spring meeting date has been set! 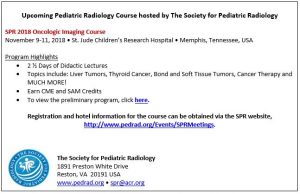 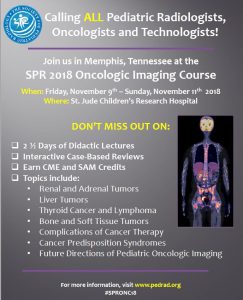 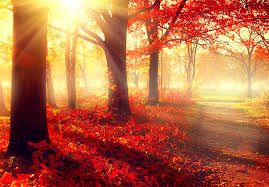 Fall Society Meeting is scheduled on

Please come and join us.

Guest Speakers:
Cheryl Lee and Michael Guest
Ms. Cheryl Lee, CPA is a tax member in the Haddox Reid firm with over 33 years of experience in public accounting. She manages tax and tax planning, payroll and bookkeeping, and advisory services for clients not limited to but predominantly in the healthcare and related industries.

Join us in our spring meeting!! 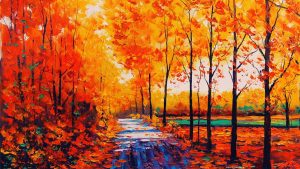 The Fall Meeting is coming up!

Registration is encouraged (click here)  but not required for attendance!