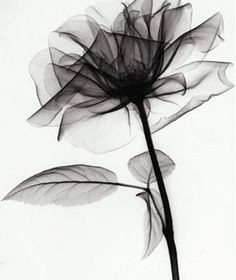 Thank you to our sponsor 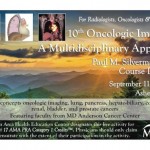 An article by Mississippi’s Dr Forrest Carson is featured in this month’s ACR bulletin. Dr. Carson is a radiologist with Lakeland Radiolgists group and works at St Dominic Memorial Hospital in Jackson. He serves as Secretary for the MS Radiological Society. 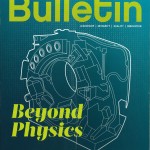 The 2015 annual ACR meeting has concluded and was a great success. Mississippi was well represented in Washington with 2 chapter counselors and 3 chapter resident representatives.

Every year the advocacy network of the ACR organizes a Capitol Hill day aimed at lobbying congress on key issues affecting radiology. This year our group joined with more than 600 other ACR members in discussing these important issues with our members of congress. We met with congressman Greg Harper, senator Roger Wicker, and aides for senator Thad Cochran & congressman Steven Palazzo.

– Thanking congress for their work repealing the flawed SGR formula.

– Discussing the baseless MPPR(Multiple Procedure Payment Reduction) and the inability or unwillingness of the department of HHS to provide data supporting their current recommendation of a 25% reduction in the professional component on exams performed on different body parts of the same patient on the same day.

– Discussing the lack of transparency in the USPSTF(US Preventive Services Task Force) and highlighting a disturbing example in their newest 2015 screening mammography recommendations. Adoption of these recommendations could strip private insurance coverage without a copay from millions of women over the age of 40 which was previously guaranteed by the Affordable Care Act (ACA). According to results of a study published in the AJR, the new guidelines would result in the death of an additional 6,500 women per year from breast cancer.

The Mississippi Radiological Society would like to congratulate Ali Evans for being awarded the Technologist Student Scholarship. Ali is a student at the Radiologic Technology Program at Ittawamba Community College.